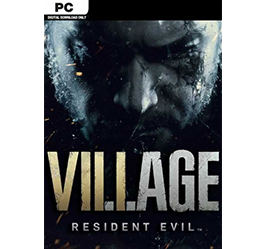 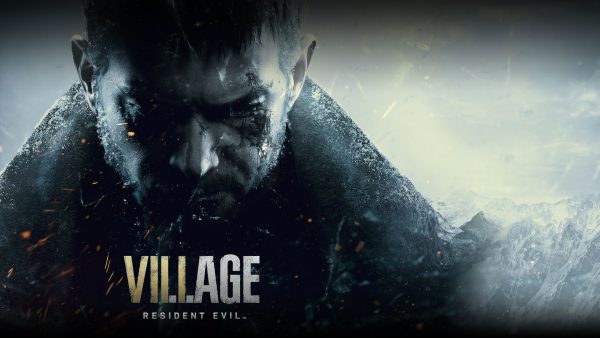 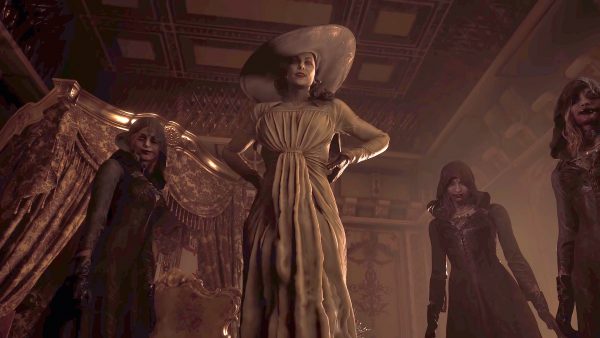 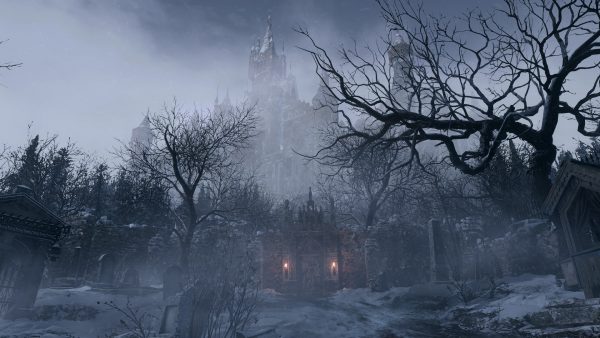 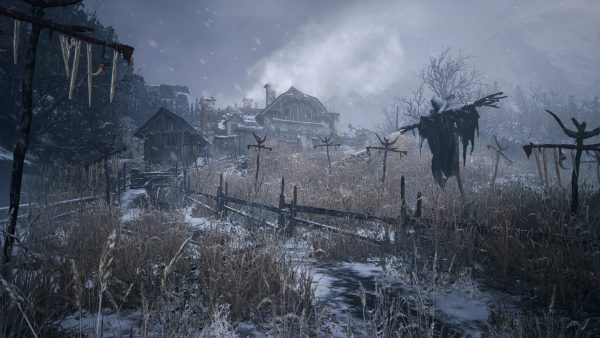 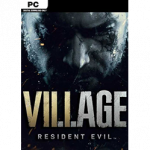 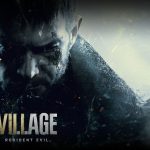 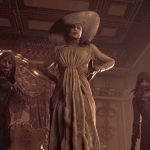 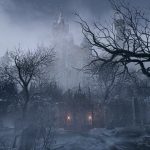 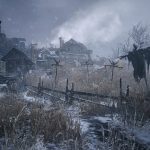 Resident Evil: Village is the 8th installment of popular survival horror video game franchise created and released by Capcom. Developers once again decided to realize their newest game using the First Person perspective, which maximizes the immersion and makes the whole experience much more exciting and terrifying. Similarly like it was in the previous Resident Evil game, Resident Evil 8 features very high-quality visuals, thanks to photorealistic graphics.

Resident Evil village STEAM
The game is first-person game, that allows for six-player online multi-play when preferred. The game is set a few years after the previous game, Resident Evil Seven, and Ethan Winters is once again the protagonist along with his wife, Mia, also from RE7

Ethan’s inventory items are kept in a virtual ‘briefcase’ which he keeps with himself at all times, paying periodic visits to a vendor called Duke who sells weapons and healing items. This version of the game places a greater focus on exploration and combat than the other versions of the game, but the underlying story is both fascinating and compelling (and scary too, in places!).

VIII is a bit more open world than its predecessor, so you can explore and stretch your character more than was permitted in the strictly linear progress of the previous game.

Ethan is surprised when Chris suddenly visits and disrupts his peaceful life. Events play out in such a way that Ethan has no choice but to chase after Chris in search of answers. Ethan tracks Chris to a remote village – that of the title of the game, obviously – and realises that things are not all they seem…

The nearby castle is home to a nearly three metre tall vampire woman, with a nest of hungry daughters, while spooky… things, let us call them, flicker at the edge of Ethan’s vision, darting out of sight when he tries to catch a proper look at them. Throw enormous blue werewolves into the mix, and you would think that Ethan’s hands are full enough – but there are more shocks to come!