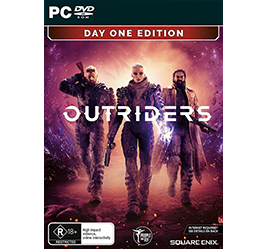 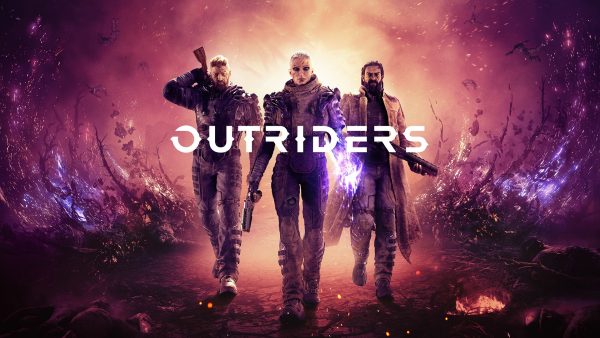 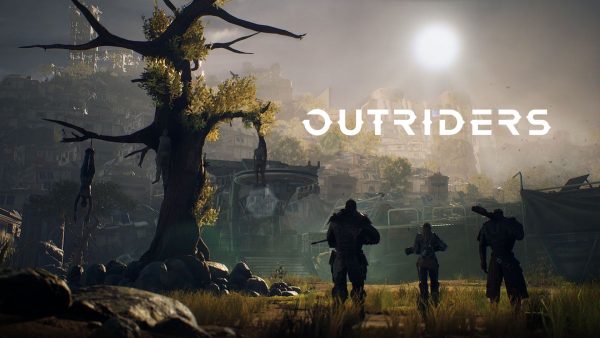 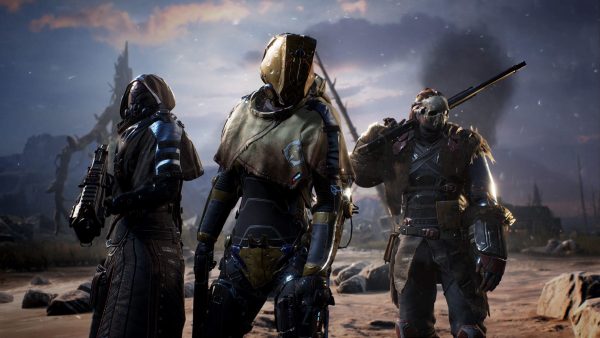 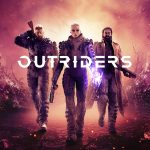 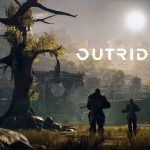 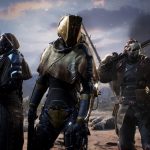 Action, Adventure, DEALS, GAMES, GLOBAL, PC, RPG, STEAM
Share :
You begin the game by customising your character, as so often is the case. You will pick one of four classes for your character (see below for details) and then arm yourself against the variety of human and monster enemies that you will be battling. You can play solo, or with two other players depending on your preferences and the availability of your mates.

Weapons are rifles and shotguns, but they can be upgraded and improved with modifications, and you can opt for every assisting trick, gizmo and gadget on the market, or you can play old-school with just a simple cross-hair through which to aim at your opponents.

As you play, explore the map to your heart’s content – the game is not open world with missions keeping you tied to one area until it is complete, but within that area the map is spacious enough that you feel as though you are moving at your own motivation rather than being funnelled along a narrow path. So, take your time and speak to any non-playing characters (NPCs) that you come across and accept side missions and mini quests from them as you go.

Instead of level difficulty this game offers world tiers, with higher tiers offering more challenging quests which offer more rewards in the form of loot. Despite the presence of enemies, the focus of the game is rather more player versus environment over player versus player, which is better for those who like to test their skills against the game without having to watch out for fellow players coming along to sabotage their best efforts!

The core game will run to 25 – 30 hours with plenty of extras in the form of side quests and missions from NPCs.

The basic premise of the game is simple: having completely drained the Earth of all its usable resources, humanity has fortuitously discovered planet Enoch, which is (very nearly) perfect to support human life. This attempt to colonise the planet is still in its early stages, and you and your band of compatriots are tracking a mysterious signal to discover what it is and who is sending it. All of a sudden, the expedition is disrupted by a mysterious energy storm which they call ‘The Anomaly’. The Anomaly turns out to be basically a storm which will eat you, given half the chance, and if it doesn’t do that, it will mutate you! The mutations are not all bad, however, and Enoch’s indigenous inhabitants and colonists end up with a variety of superpowers.

How Classy Are You?

The four classes you can choose from when setting up your character are as follows:

Outriders for PC is available for purchase on Instant Gaming for a fraction of its retail price. You will receive an official key and be able to play the game in seconds. Play smart. Pay less.