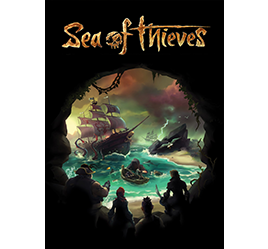 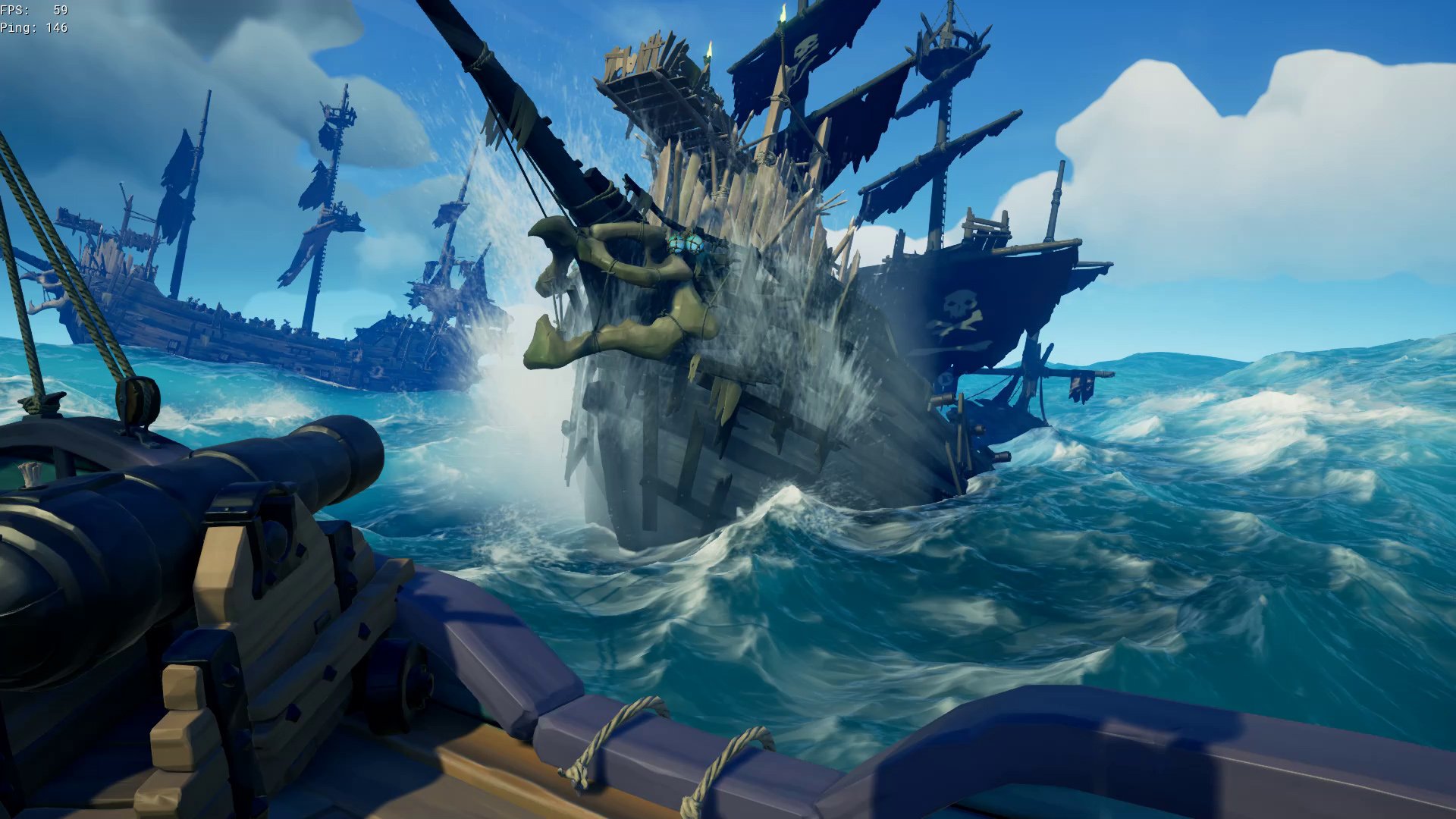 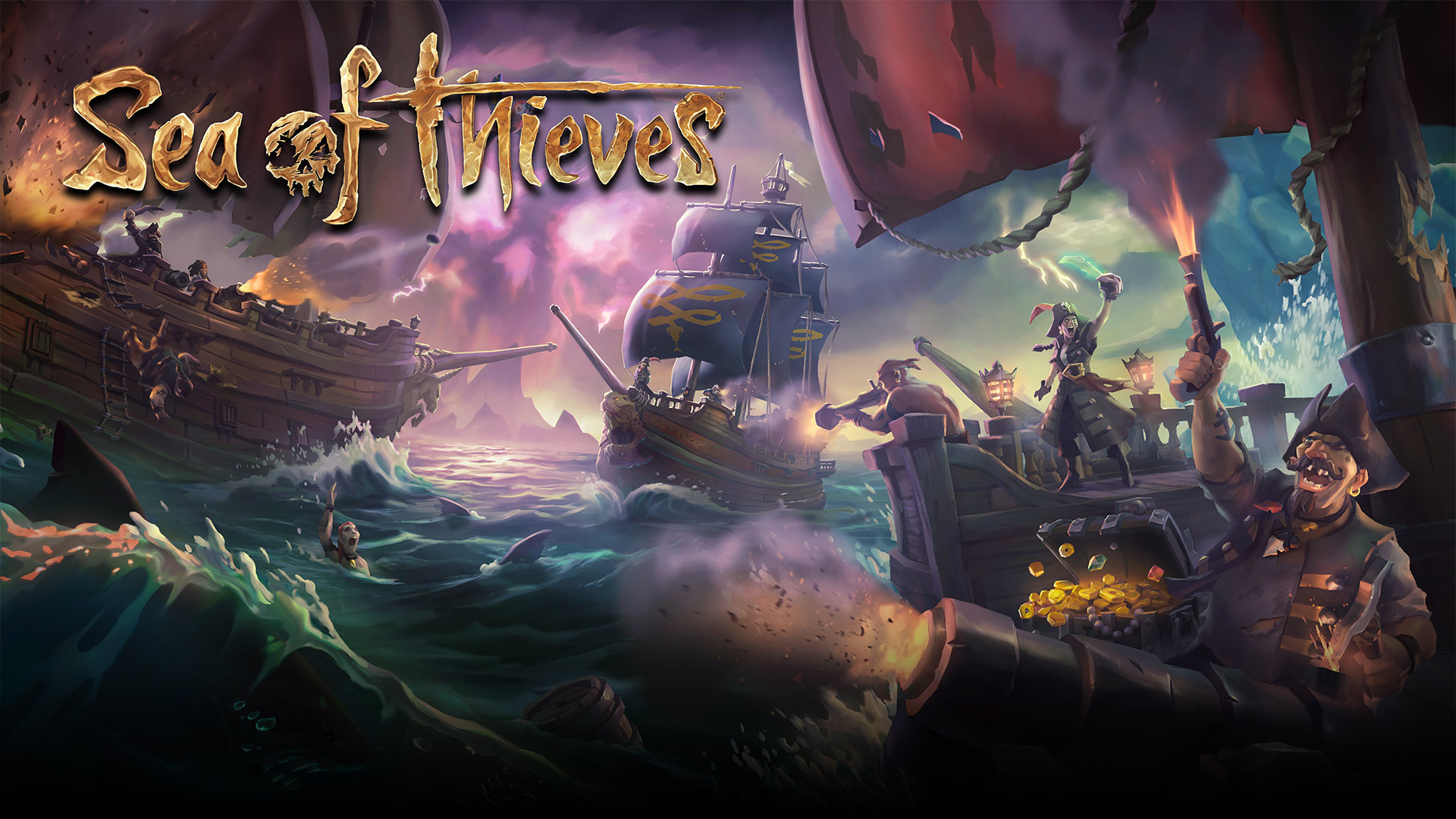 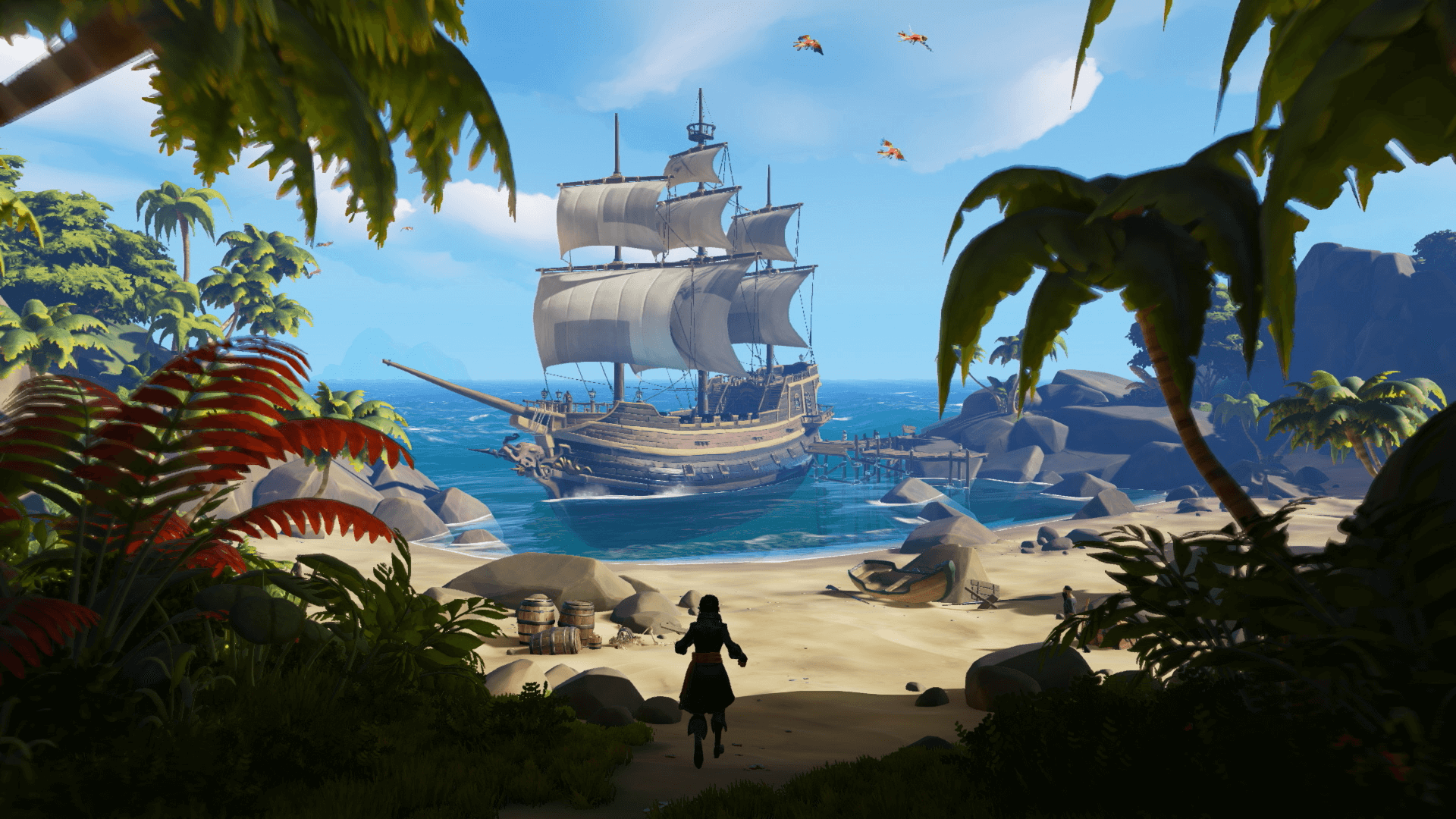 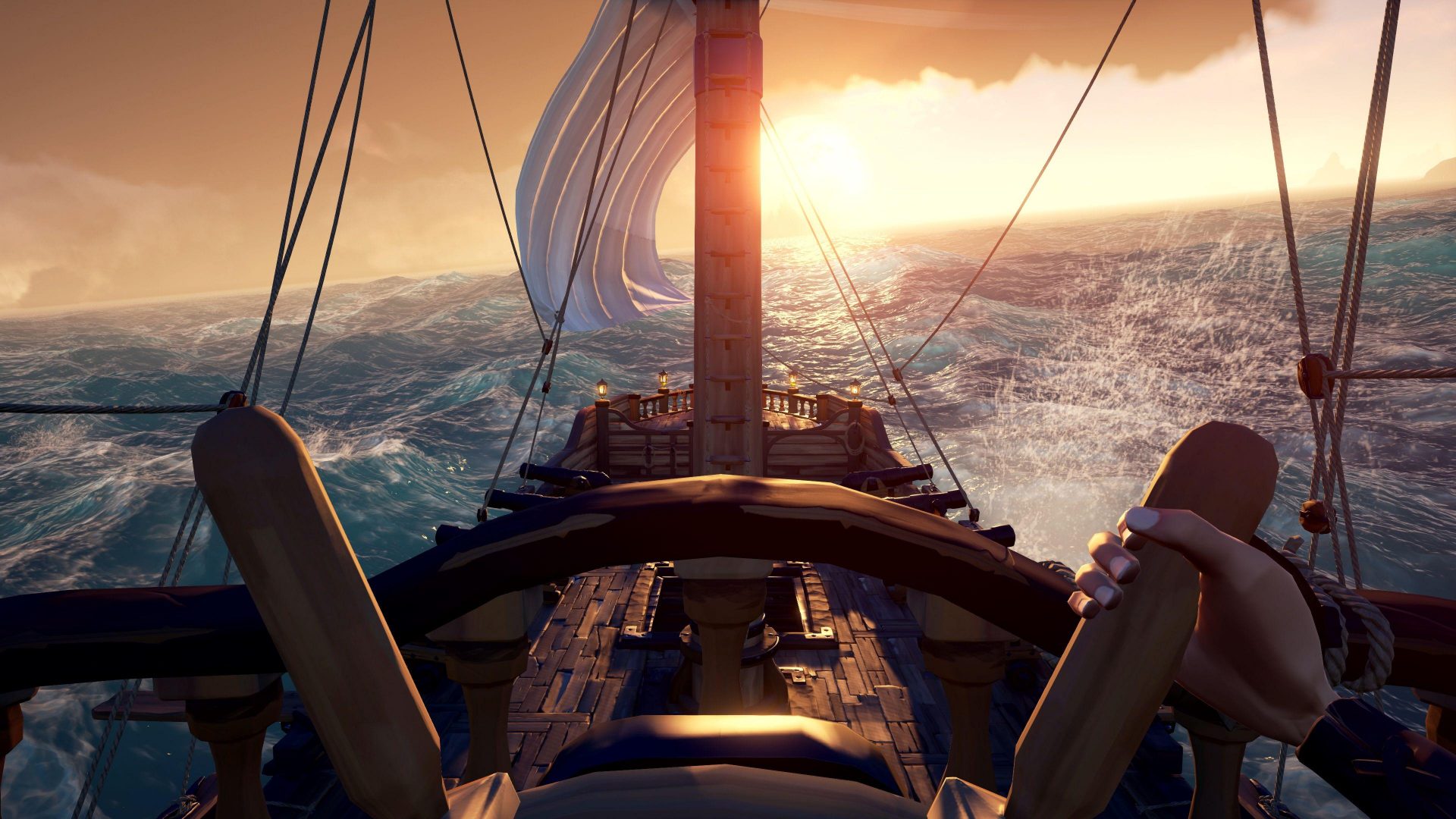 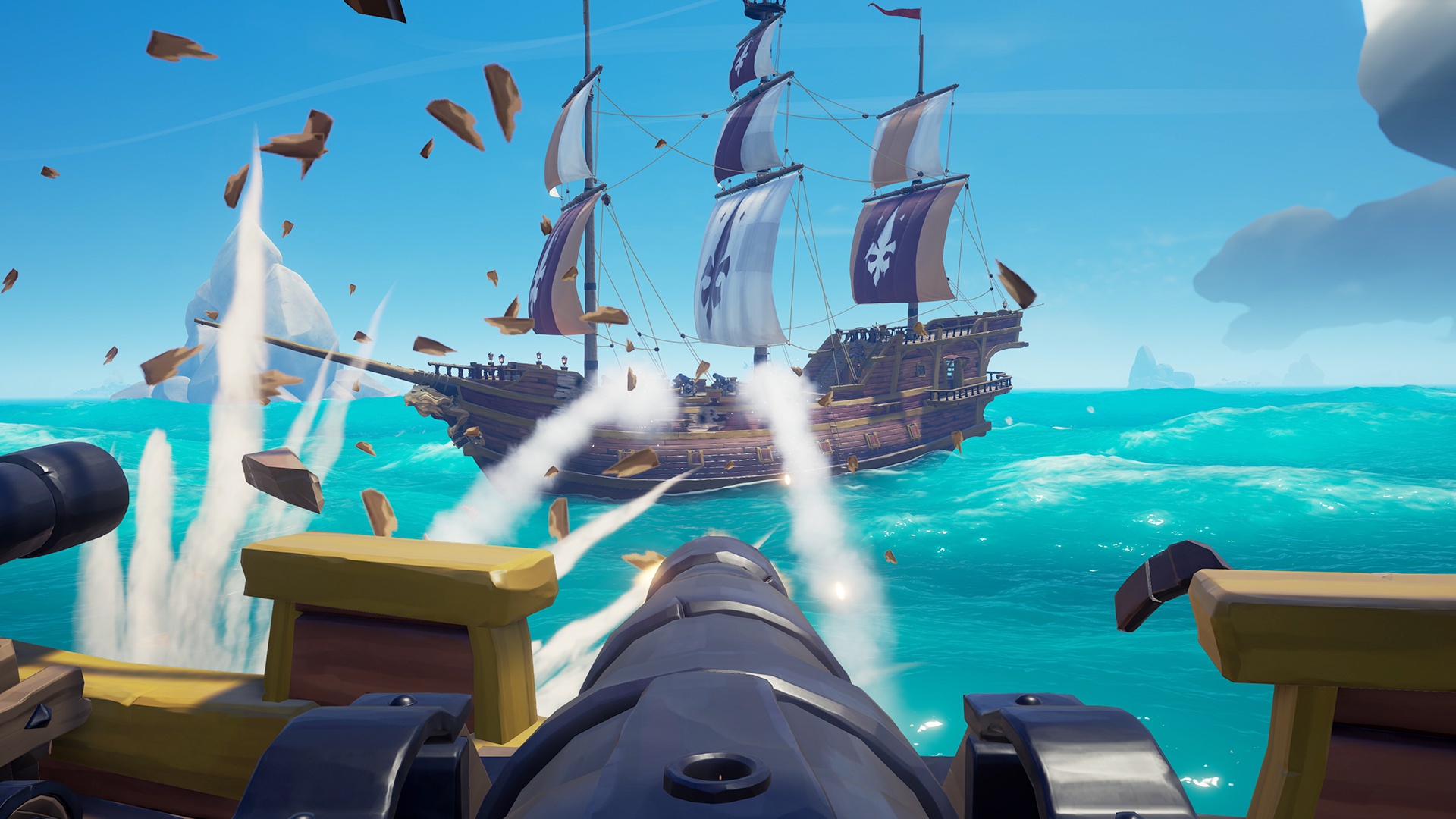 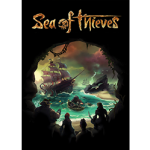 You will receive your Sea of Thieves STEAM GIFT .

Packed to the seams with sailing and exploring, fighting and plundering, riddle solving and treasure hunting, Sea of Thieves has everything you need to live the pirate life you’ve always dreamed about.

Set in a glorious world of exotic islands, hidden treasures and dangers both natural and supernatural, Sea of Thieves immerses you in a new type of multiplayer action. Whether you’re adventuring as a group or sailing solo, you’re bound to encounter other crews – but will they be friends or foes? And how will you respond?

A world of exploration – set sail upon a vast, open ocean, venturing into new regions and discovering the secrets of unspoiled islands and sunken ships. Hunt for treasure by following maps and untangling riddles, and learn to expect the unexpected…
A world of excitement – engage in ship-to-ship battles with cannon, pistol and cutlass, pursuing rival ships through raging storms. Sail in pursuit of deadly bounties or ferry cargo through hostile waters. Clash with the skeletal remains of cursed former pirates and beware undersea menaces that lurk beneath the waves!
A world we sail together – whether you’re playing alongside friends, matchmaking to find a crew or setting out as a ‘lone wolf’ pirate, you’ll have hilarious, memorable encounters in a world where every sail on the horizon is a crew of real players.
A world of achievement – on your quest to become a pirate legend you’ll amass loot, build a reputation and define a unique personal style with your hard-earned rewards.

It’s an adventure that will grow and evolve over time, with new content arriving regularly to ensure a fresh, exciting experience whenever – and wherever – you choose to set sail. With mounting praise from fans and critics alike, Sea of Thieves is set to be the next unforgettable adventure for players on Xbox One and Windows 10 PC, with enhanced features on Xbox One X.

Be the first to review “Sea of Thieves STEAM” Cancel reply