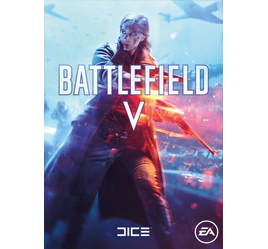 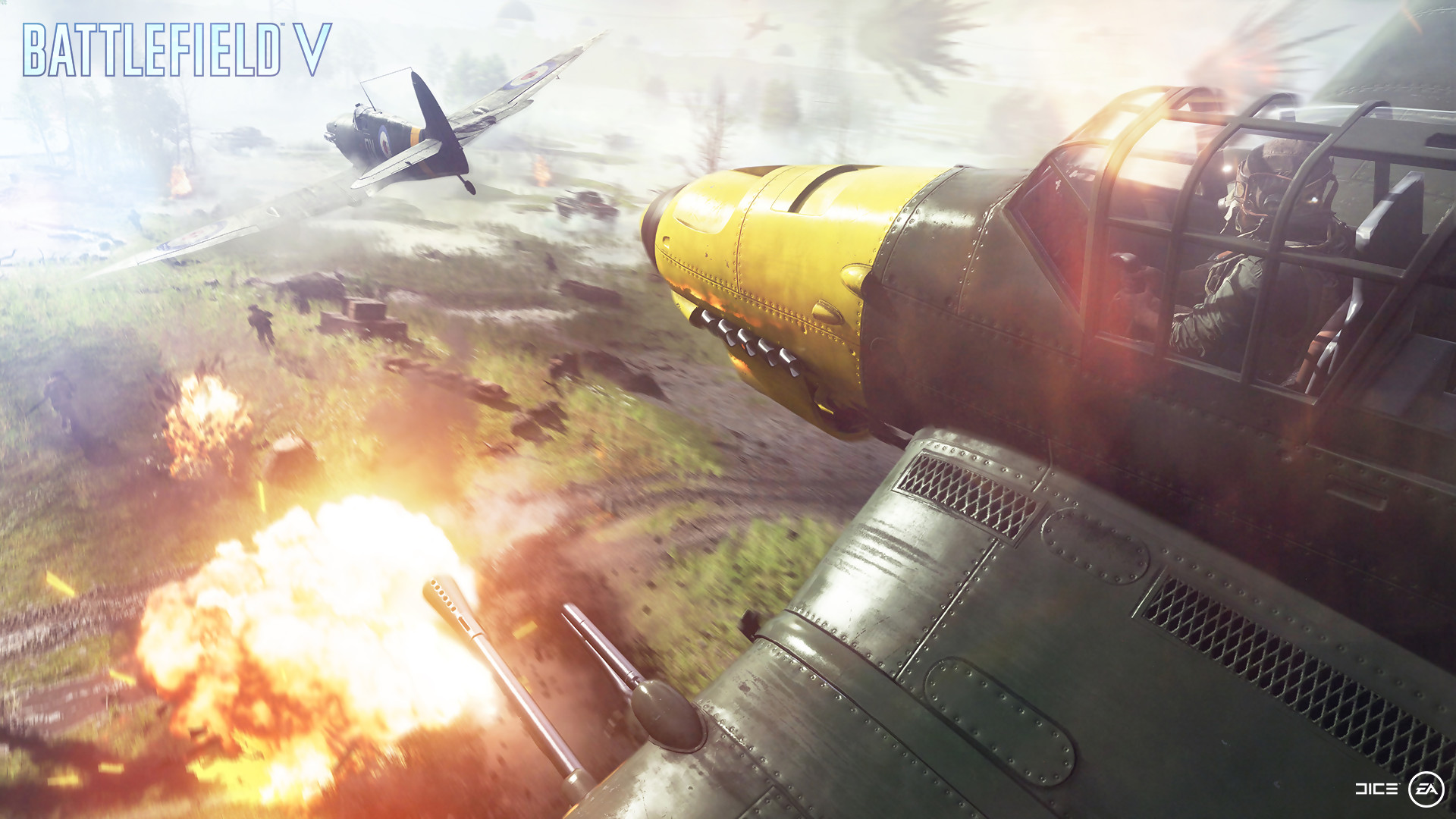 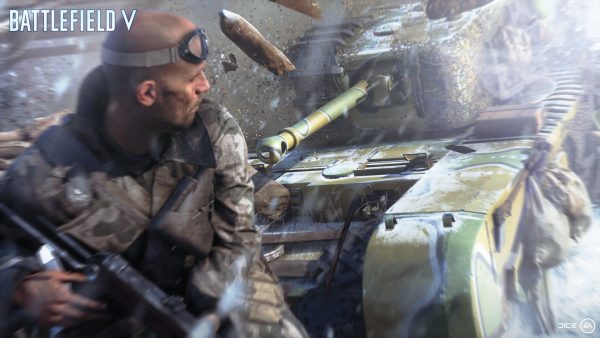 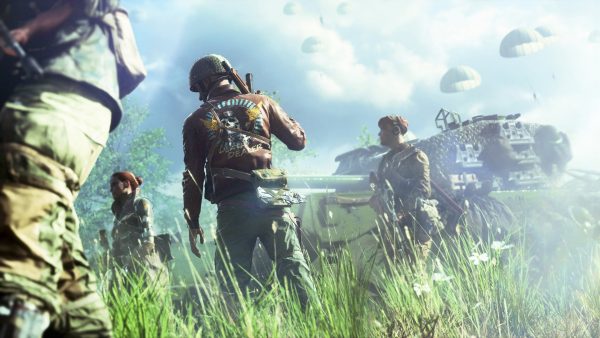 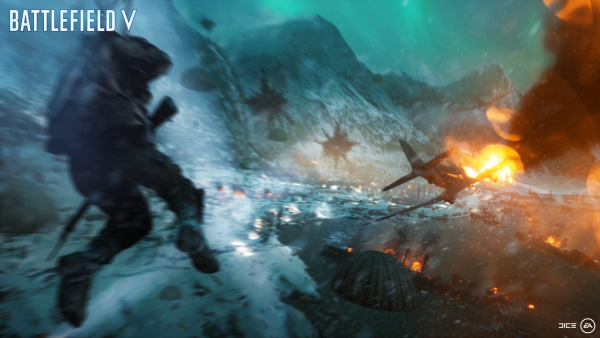 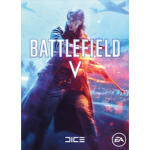 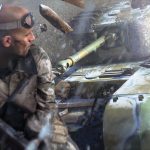 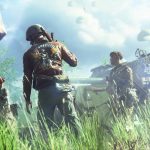 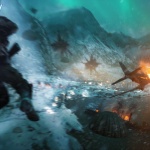 Developed by EA Dice, Battlefield V (BF 5) is the continuation of the classic FPS franchise and a return to its roots thanks to its focus on WWII. Prepare for a compelling solo campaign featuring the most famous battlefields and for a complex multiplayer mode.

Developed by EA Dice, Battlefield V (BF 5) is the continuation of the classic FPS franchise and a return to its roots thanks to its focus on WWII. Prepare for a compelling solo campaign featuring the most famous battlefields and for a complex multiplayer mode. Familiar campaigns Focused heavily on going back to its roots, Battlefield V features a complex, diverse solo campaign letting you explore the story line from different perspectives. Take control of several different protagonists and take part in some of the biggest battles in history. Participate in the story of a German woman fighting in The Resistance against the Nazi occupation. Uncover many other unique stories gathered in the War Stories mode. Prepare for clashes in the scorching heat of African desert, sublime, yet hostile Norwegian mountains, as well as many other unique locations. New multiplayer modes With the Grand Operations as the leading mode, Battlefield V features a comprehensive online segment. Prepare for many engaging scenarios which will take you all over the world, each of them presenting a different challenge to deal with. Choose one of several soldier classes participating in various operations and support your team. As a medic, you’ll focus mostly on helping your companions survive the skirmish. While playing as a scout you will inform your fellow troops about the enemies positions. Explore realistically-designed battlefields such as Rotterdam, Northern France, or Africa. Discover new possibilities provided by your bases and fortifications. Make decisions about the benefits you want them to offer, such as where to install the heavy machine-guns and other useful gear. Check out new health management system, providing a more realistic approach. Imitating real campaigns from the war, Battlefield 5 multiplayer gameplay is a real treat for the military FPS fans. Fabulous co-op mode Invite your friends and play together in the compelling new co-op mode designed for four players. Combined Arms allows you to customize your character thanks to a multitude of cosmetic options and weapon loadouts. Once you’re ready, form a team, which will then parachute down onto the opponents home front! Sow confusion in the enemies ranks. Great entertainment for you and your friends! Improved mechanics Enjoy broad improvements in the character’s creation, including the soldier animations, their appearance, loadouts, and new accessories. Learn how to use each weapon and get accustomed to their unique kickback. The clashes have never been so gripping and realistic! Key features Multiple game modes, including a comprehensive solo campaign with War Stories, as well as several multiplayer modes, including the famous Battle Royale, Grand Operations and Tides of War A brand new co-op mode Combined Arms which allows the players to play in groups of four New battlefield tactics and maneuvers available, including a new set of moves for soldiers, as well as various new fortifications and mobile tools of destruction

Be the first to review “Battlefield V 5 PC” Cancel reply