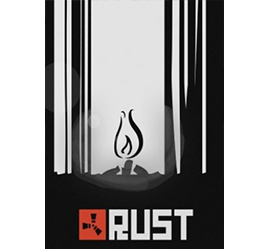 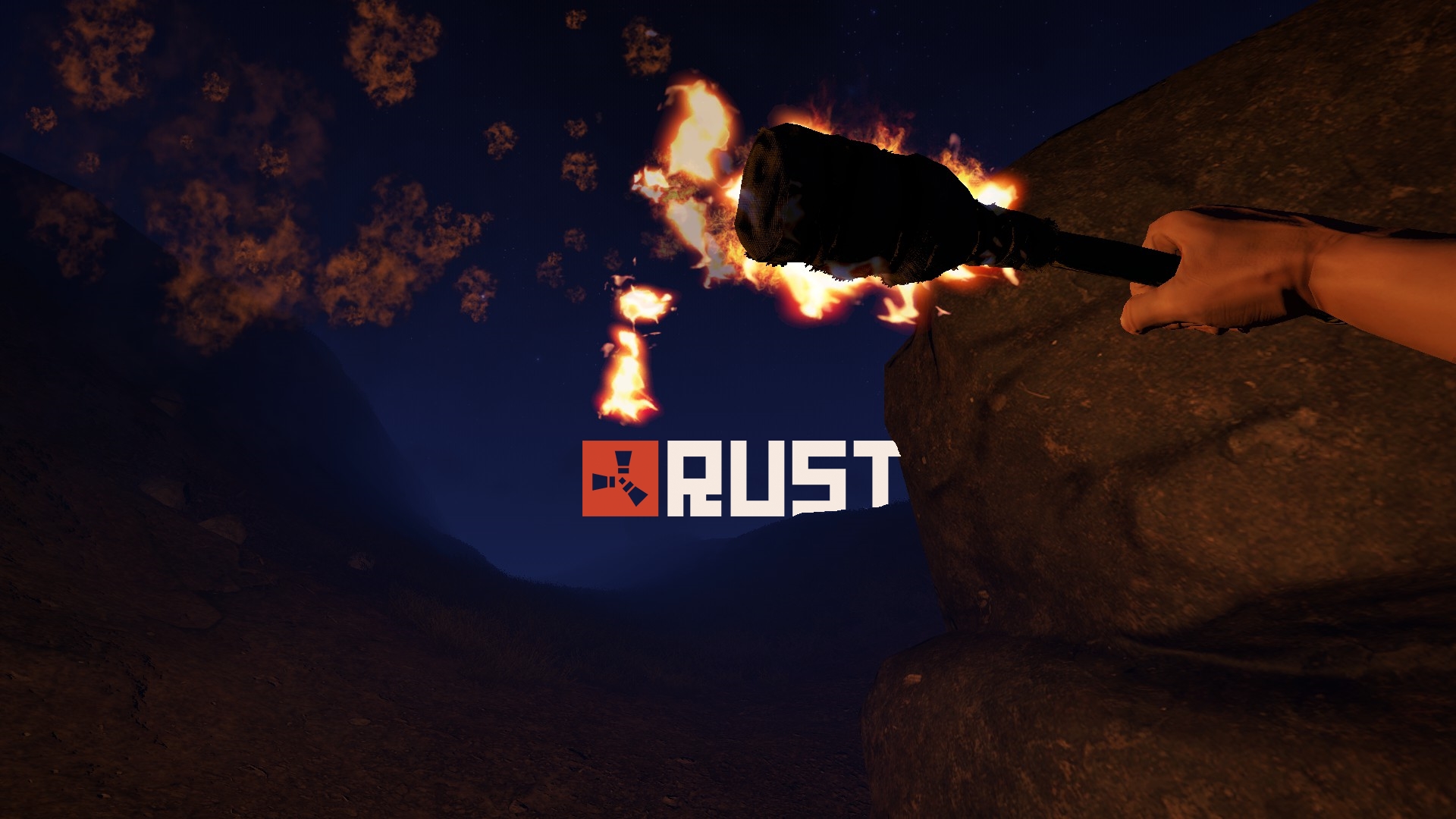 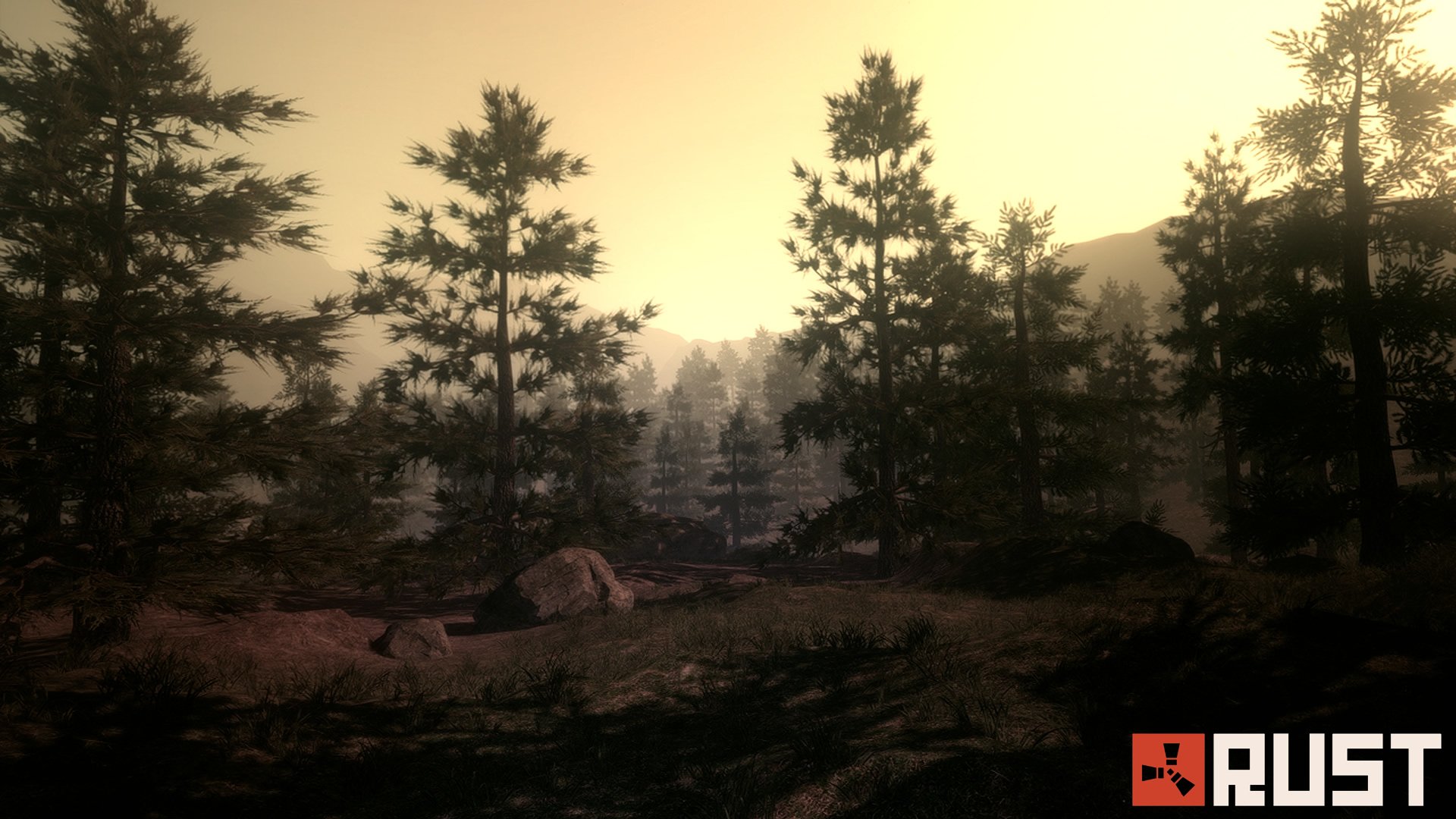 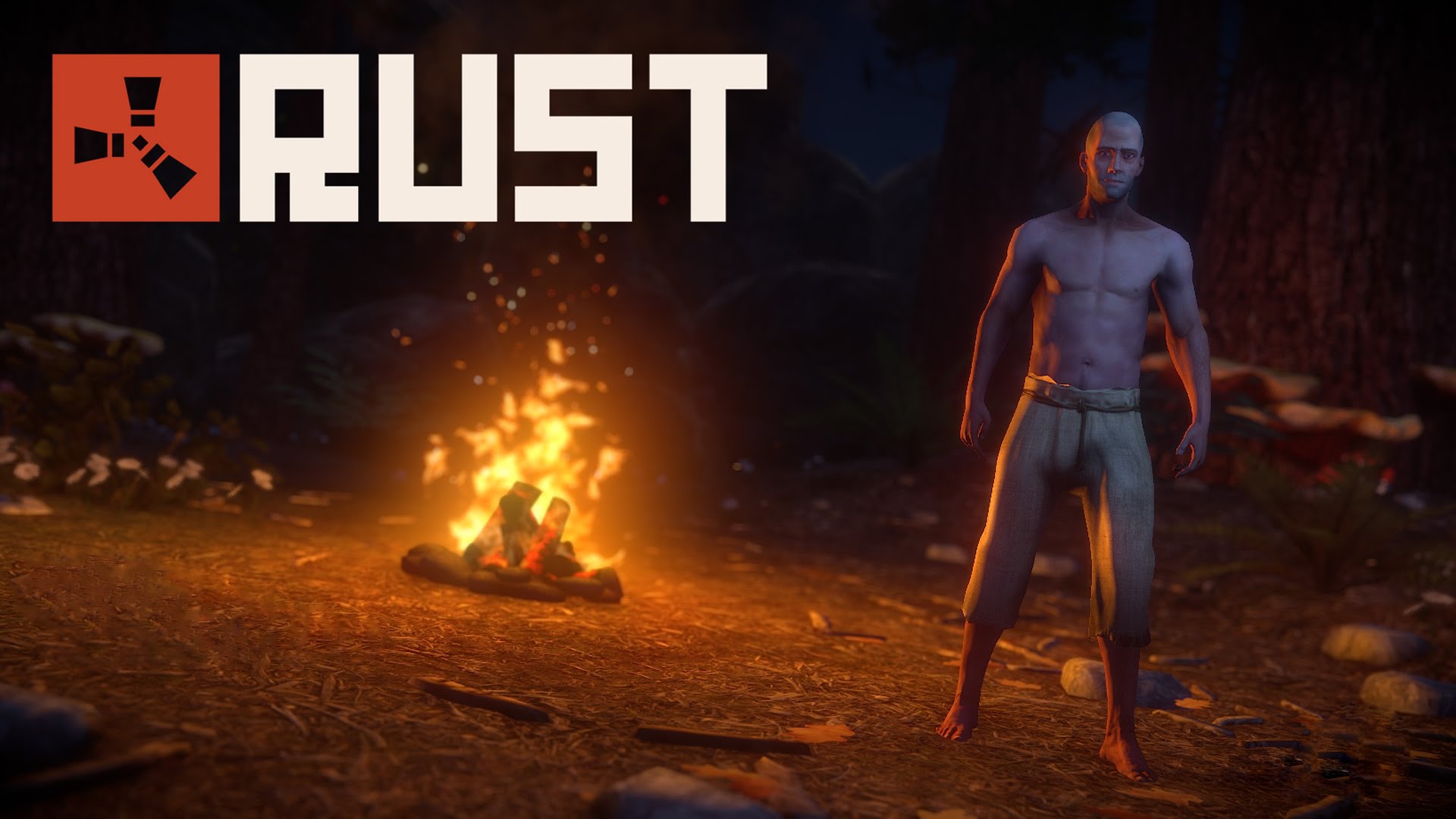 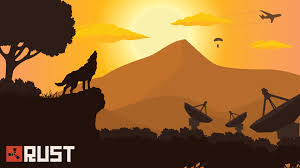 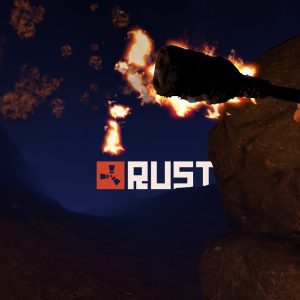 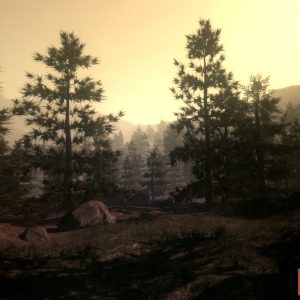 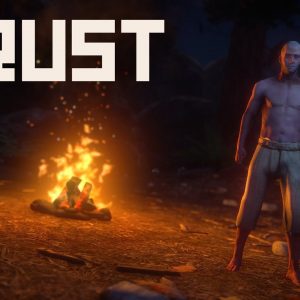 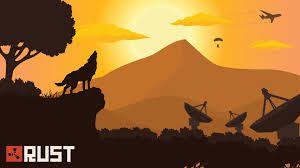 The only aim in Rust is to survive.

To do this you will need to overcome struggles such as hunger, thirst and cold. Build a fire. Build a shelter. Kill animals for meat. Protect yourself from other players, and kill them for meat. Create alliances with other players and form a town.

Do whatever it takes to survive.

The objective of Rust is to survive in the wilderness using gathered or stolen materials. Players must successfully manage their hunger, thirst, and health, or risk dying. Despite the looming threat of bears and wolves, the primary menace is other players due to the game being solely multiplayer. Combat is accomplished through firearms and primitive weapons, such as bows. In addition, vehicles controlled by non-player characters will occasionally roam, attacking heavily-armed players. These can be defeated with persistence. Rust features crafting, though initially limited until the discovery of specific items in the game’s open world. To stay protected, players must build bases or join clans to improve their chance of survival. Raiding is a major aspect of Rust and is done more frequently by large clans.

Be the first to review “Rust PC” Cancel reply

Create an account
Product added!
The product is already in the wishlist!