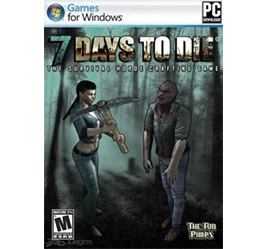 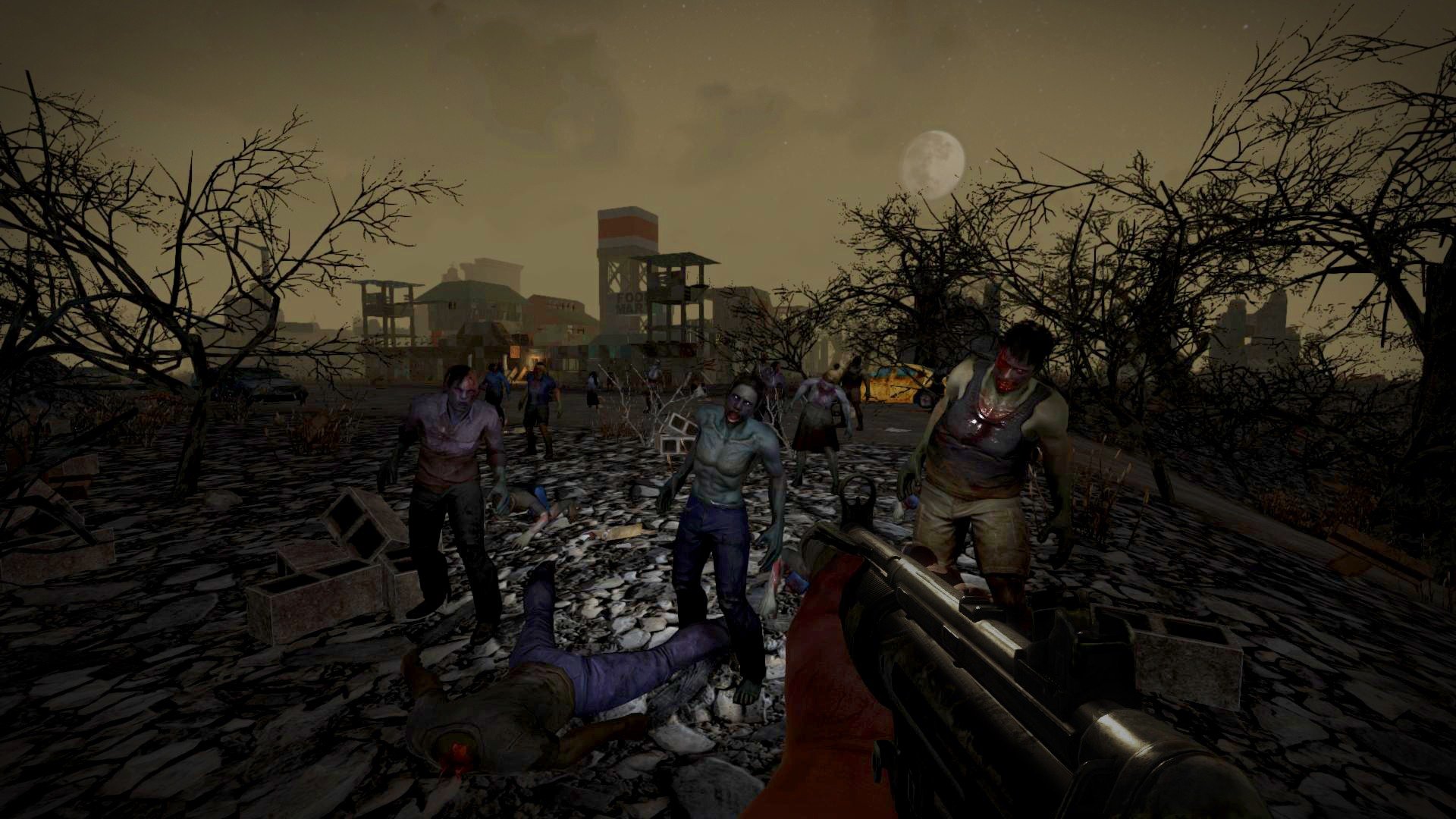 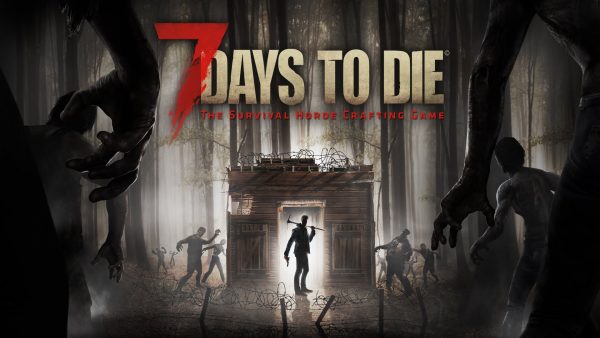 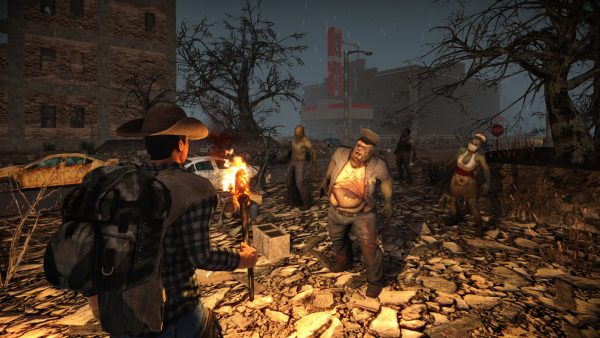 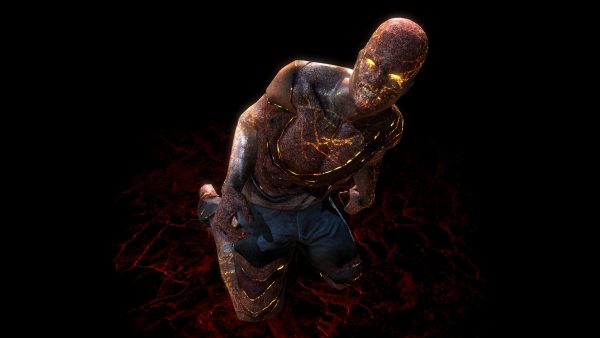 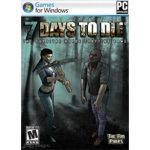 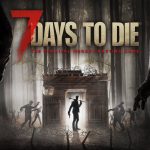 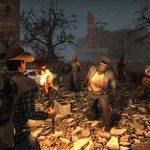 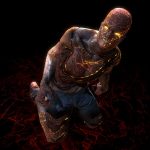 Building on survivalist and horror themes, players in 7 Days to Die can scavenge the abandoned cities of the buildable and destructible voxel world for supplies or explore the wilderness to gather raw materials to build their own tools, weapons, traps, fortifications and shelters. In coming updates these features will be expanded upon with even more depth and a wider variety of choices to survive the increasing dangers of the world. Play alone or with friends, run your own server or join others.

Building on survivalist and horror themes, players in 7 Days to Die can scavenge the abandoned cities of the buildable and destructible voxel world for supplies or explore the wilderness to gather raw materials to build their own tools, weapons, traps, fortifications and shelters. In coming updates these features will be expanded upon with even more depth and a wider variety of choices to survive the increasing dangers of the world. Play alone or with friends, run your own server or join others.

7 Days to Die development was launched following a successful Kickstarter campaign in August 2013, demonstrating the initial prototype. Joining us in early access now will help support the cause and ensure continued expansion of the development team, their efforts and the planning and addition of even more features and depth eagerly awaited by fans.

Many of our fans have commented in these early stages that they feel we are building the survival\zombie game they have always wanted. Our goal is to live up to this as much as we can and build a customizable, moddable game that allows users to fine tune their survival and zombie experience to create the experience players and their friends want.

Random World Generation – Play Navezgane or roll the dice and dive back into the game with friends in a randomized world with huge cities, towns, rivers, lakes, mountains, valleys, roads, bridges, cave systems and wilderness locations.
Create and Destroy – The world terrain, structures and items can be destroyed or scrapped for resources. Re-purpose collected materials to build custom structures and fortification by hand, placing building pieces into the world in real time.
Terrain Enhancement – The terrain is now both smooth and natural but can still be destroyed and mined.
Upgradable Fort Building – Player built structures are assembled from framework which can be upgraded supporting sod, wood, cobblestone and concrete upgrade paths. Hammer away just like real building and use Land Claim blocks to protect your fort in PvP.
Structural Integrity – Buildings and terrain formations which are too unstable can fall apart if proper supports are not built. Some building materials are stronger than others and pieces which break off and fall can be dangerous or deadly if they fall on you or enemies.
Item Crafting & Degradation – With a continually growing list of over 250 recipes, gather resources such as plant fibers, wood and metal to create weapons and tools such as hand made crossbows, knives and hammers. As your tools wear out over time, use your crafting skills to repair them.
Quality Ranged Gear – Guns, weapons, tools, armor and clothing have quality ranges which govern attributes to provide hundreds of thousands of item permutations. Level up and craft better quality items to survive.
Plants and Animals – Locate seeds to plant and grow vegetables, and head out into the wilderness to hunt animals once the cabinets in abandoned buildings are already plundered.
Stealth System – Sneak past zombies who can see, hear and smell you and smelly items in your inventory and throw rocks to distract them.
Buff/Debuff System – Enjoy or deal with a multitude of buffs or debuffs like a caffeine buzz or a broken leg in our rapidly growing Buff/Debuff System with over a dozen boosts or ailments.
Cooperative Mode – Tired of zombie apocalypses that are more about fighting humans than zombies? Team up with your friends to work with other survivors rather than against them, using group efforts to build settlements and safety.
Character Customization – Full Character creation system with face/body morphing, custom skin, eye, hair color, facial hair and a multitude of visible clothing and armor.
Drivable Vehicles – A badass vehicle system with a Mini Bike that has parts quality, storage and locking. The better the parts the better it drives.
Weather System – The weather will change, and it may influence your survival.
Alternate Ammo – A alternate ammo system that supports stone tipped, iron tip, steel tip and flaming arrows as well as shotgun slugs.

(Features in various stages of development, which will be added as the project progresses)

World Building Tools and Mod Support – Greatly expanded creation tools for players to create their own apocalypse for them and their friends, including Steam Workshop support.
Skill Trees – Choose unique character skills and perks to enhance your characters abilities.
Skills System – Earn XP and upgrade your skills to become the ultimate Bruiser, Gun Nut, Gadget Man, Chemist or Stealth Agent.
Missions & Story Points- Do favors for NPC characters in return for experience and rewards, and learn more about what has happened in the world.
Infected Wildlife – Wildlife can become infected. There will be bears. Zombie bears.
Virtual Reality Headset Support – For the times when wandering through the woods at night isn’t quite scary enough.
Environmental Temperature – Find shelter or build a campfire. Cold nights or long days in the desert will make a difference.
NPC Characters – Stumble upon the occasional computer controlled character. Talk, trade or engage them. Locate safe houses controlled by them.
Professional Soundtrack & Voices – For those who prefer mood setting music to go with their game, and professional screaming.